Marc C. Patterson, MD, FRACP, FAAN, FANA, was born and educated in Australia, and trained in neurology, child neurology and neurometabolic disease at the University of Queensland, at Mayo Clinic, and at NINDS/NIH, the last mentioned under the guidance of Roscoe Brady, MD. He is currently Professor of Neurology, Pediatrics and Medical Genetics, and Chair of the Division of Child and Adolescent Neurology at Mayo Clinic, He was Director of the Child Neurology Training program at Mayo 2008-2016), and had previously served as Professor and Director of Pediatric Neurology at Columbia University in New York (2001-2007). He has served as a member of the Neurology topic advisory group for revision of the ICD-10 of the World Health Organization, the Committee on Adverse Effects of Vaccines for the Institute of Medicine, and leads the Education Core of the NIH-funded Lysosomal Disease Network. He has served in a number of positions in the Child Neurology Society, American Academy of Neurology, American Board of Psychiatry and Neurology and American Neurological Association. Professor Patterson has served on the editorial board of Neurology, on the oversight committee of Annals of Neurology and is currently an Editor for the Journal of Inherited Metabolic Disease. He became Editor-in Chief of the Journal of Child Neurology on January 1st, 2014, and subsequently Editor-in-Chief of its open-access sister journal, Child Neurology Open. His research and practice has focused on rare diseases in children, including multiple sclerosis and neurometabolic disorders in general, with special interests in Niemann-Pick disease, type C, other lysosomal diseases (including glycoproteinoses), mitochondrial cytopathies and congenital disorders of glycosylation, areas in which he has published more than 200 peer-reviewed papers and book chapters. He has presented widely through the United States and internationally, both to professional and lay organizations. Dr Patterson has received funding support from NIH, industry and private foundations.

Deborah L. Renaud is a graduate of the University of Western Ontario where she studied Biology and received her M.D. degree. She completed residency training in Pediatrics and Pediatric Neurology at the Children’s Hospital of Eastern Ontario in Ottawa and Hospital for Sick Children in Toronto. As a Clinical and Research Fellow in Genetic Metabolic Disorders at Hospital for Sick Children in Toronto, she completed a research fellowship in the Neurometabolics Laboratory. Dr. Renaud is a Fellow of the Royal College of Physicians and Surgeons of Canada in both Pediatrics and Neurology. She is a Diplomat of the American Board of Pediatrics and is certified in Neurology with Special Qualifications in Child Neurology by the American Board of Psychiatry and Neurology. More recently, she became certified in Medical Biochemical Genetics by the American Board of Medical Genetics and Genomics. She is an Associate Professor of Neurology and Pediatrics at the Mayo Medical School. Dr. Renaud is a neurometabolic specialist at the Mayo Clinic in Rochester, MN focusing on neurologic manifestations of inherited metabolic disorders, with a particular interest in inherited leukoencephalopathies. She is the Director of the Neurometabolic Clinic and Leukodystrophy Program, which provide comprehensive evaluation and care for adults and children with neurometabolic disorders and inherited leukoencephalopahy. Dr. Renaud is co-Director of the Mayo Clinic Peroxisomal Disorders Program, a multidisciplinary program for patients with peroxisomal disorders with special emphasis on boys with X-linked adrenoleukodystrophy (X-ALD) as well as men and women with adrenomyeloneuropathy (AMN). Specialized MRI protocols have been developed to detect leukodystrophy earlier in boys. In conjunction with colleagues, a reduced intensity stem cell transplantation program has been developed for boys with the leukodystrophy form. A multidisciplinary program with standardized protocols has been developed for men and women with AMN in conjunction with Endocrinology, Urology and the Spine Center.

Charlotte J. Sumner is a Professor of Neurology and Neuroscience at Johns Hopkins University School of Medicine. She received her B.A. from Princeton University and her M.D. from the University of Pennsylvania School of Medicine. She completed internal medicine internship and neurology residency at the University of California San Francisco and neuromuscular fellowship at Johns Hopkins University School of Medicine. Her scientific training included Neurogenetics fellowship at the National Institute of Neurological Disorders and Stroke. She cares for patients with inherited diseases of motor neurons and peripheral nerve and co-directs the Johns Hopkins Spinal Muscular Atrophy and Charcot Marie Tooth disease clinics. Dr. Sumner’s research focuses on the genetic and cellular pathogenesis of SMAs with particular attention to identification of novel disease genes, characterization of molecular and cellular mechanisms underlying disease pathogenesis, and preclinical development of novel therapeutics. Her work has been supported by the National Institute of Neurological Diseases and Stroke, Howard Hughes Medical Institute, and disease foundations. She is an Associate Editor of the journal Experimental Neurology and is the co-editor of the only comprehensive book on SMA: Spinal Muscular Atrophy Disease Mechanisms and Therapy. She has also been advisor to several companies developing treatments for SMA and nonprofit disease foundations including the Packard Center for ALS research, Muscular Dystrophy Association, Cure SMA, and the SMA Foundation. 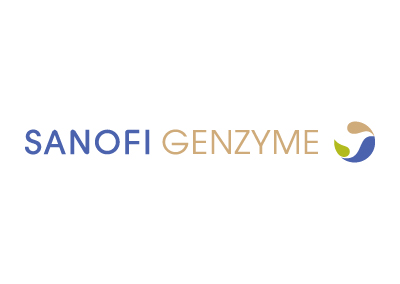 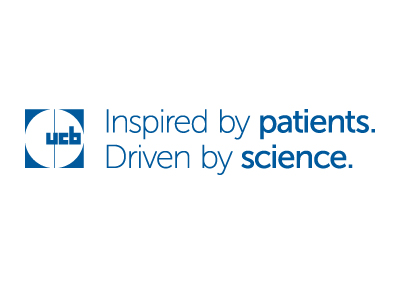 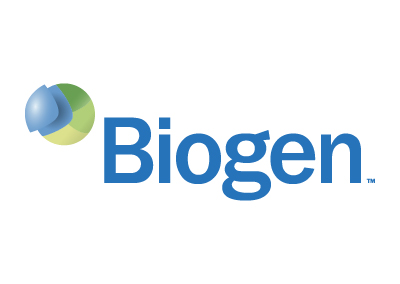